Metro Richmond Zoo, VA
Racing to save the endangered Rhino 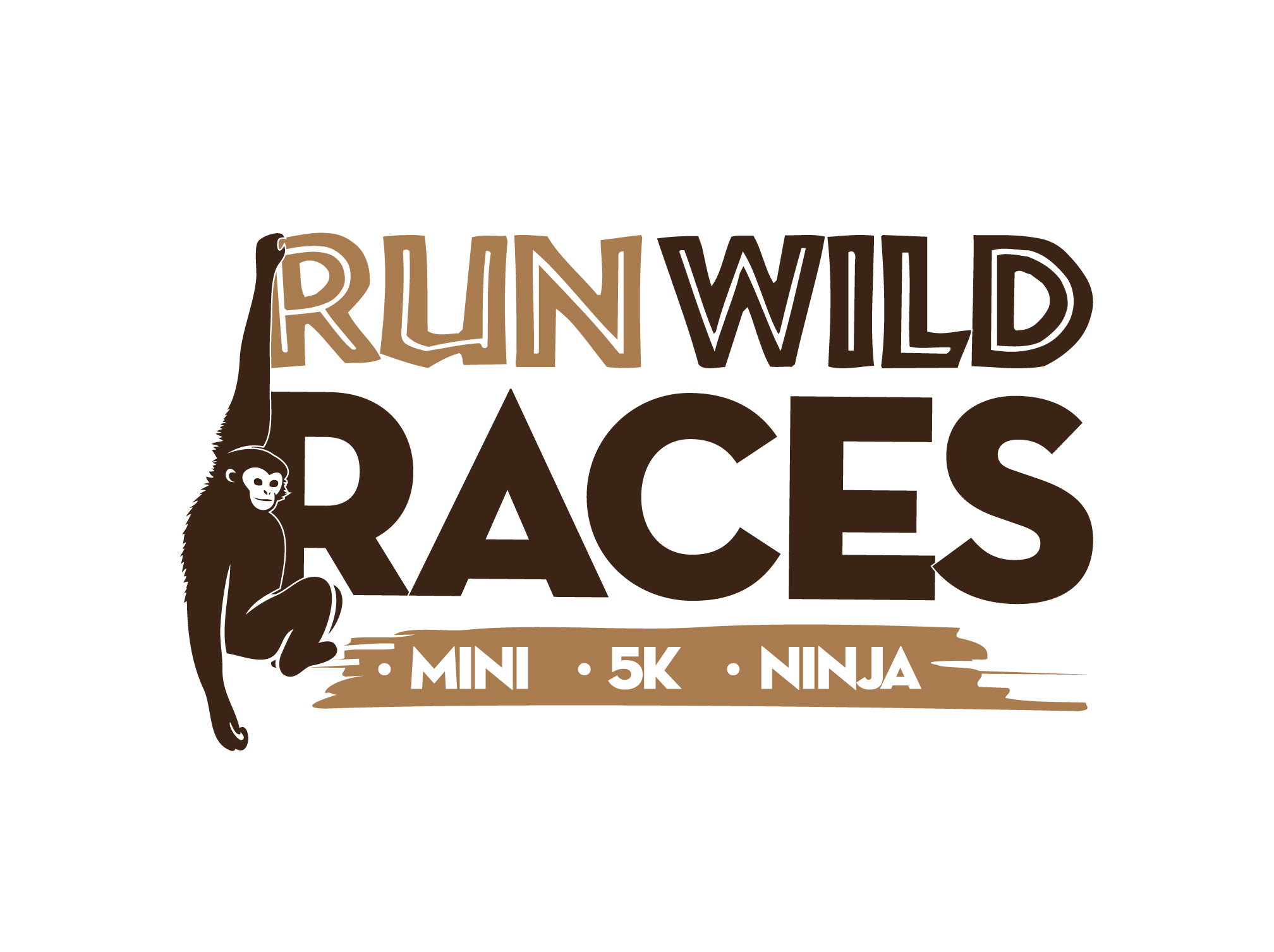 May 6th, 2023 hosted at the Metro Richmond Zoo. Below are the race options for the upcoming event. 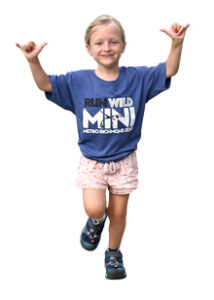 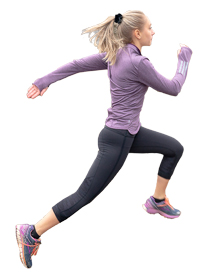 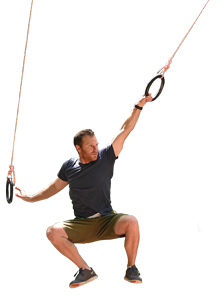 Run Wild Races has partnered with the Metro Richmond Zoo to bring fun and animal awareness to those who participate in our events while helping to raise animal conservation funds.

Come run, walk, or ninja your way around the zoo on Saturday, May 6th! Don’t forget to round up your herd; there is FUN for everyone. Choose from our 3 events: Mini 1 Mile, 5k, and Wild Ninja! Be sure to spot rhinos, zebras, cheetahs and other zoo animals along the race path! After you cross the finish line, each participant can visit the Zoo for FREE! Any spectators that come with you will receive a 10% discount off their zoo admission tickets for race day. 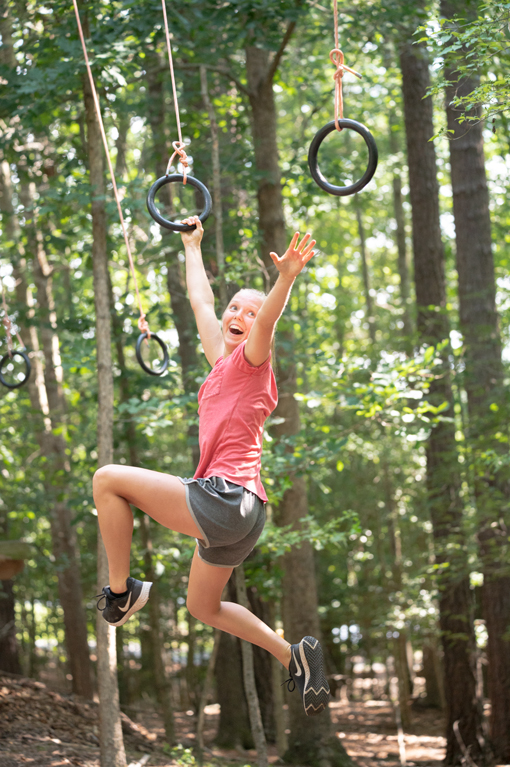 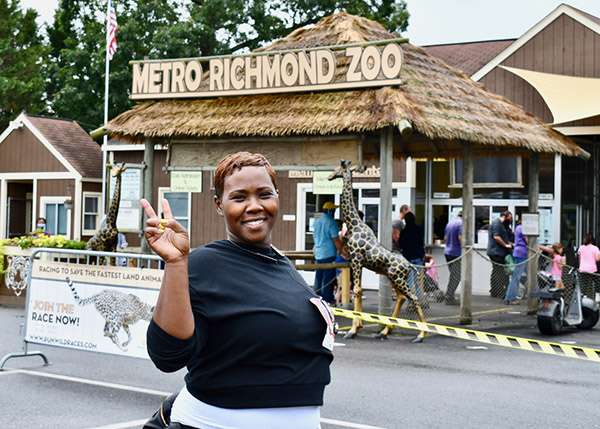 Run Wild Mini 1 mile sprint is for all ages, but awards are only given out for children ages 4-11.

The majority of this course goes through the pathways of the zoo and includes a few all-terrain sections (gravel 5%, grass 20%, dirt 5%, pavement 70%). Parents can run with their children, but will also require a ticket. Children 3 and under do not need a ticket. Strollers are permitted but must be able to handle all-terrain.

This all-terrain 5k starts through the inside of the zoo then spans the perimeter of the Zoo.

The course passes many off-site facilities such as the Cheetah Conservation Center.  The all-terrain course consists of mostly dirt, mulch, and grass trails with some gravel and asphalt pathways. The trail has winding turns, some rolling hills, bridges over many creeks, beautiful views, a few steep hills, and sights of exotic wildlife.

This approx. 2 mile obstacle course is not for the faint of heart. Participants face up to 42 challenging obstacles dispersed throughout the all-terrain trail. Some ninja obstacles are similar to those seen on the hit television series American Ninja Warrior. The obstacles represent real life challenges that animals encounter in the wild for the survival of their species.

Run Wild and support a Wild cause 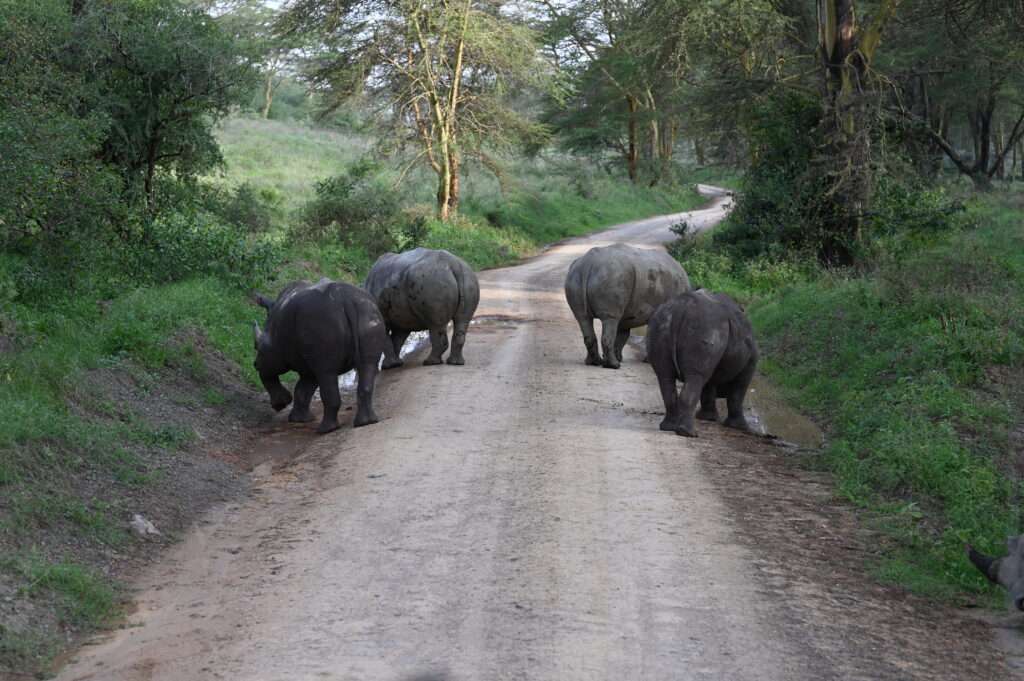 100% of our net proceeds from this event will benefit:

Rhinos were once found throughout Africa but as a result of human activities including poaching and hunting, populations across Africa have plummeted to the brink of extinction.

Today, rhino horn poaching is the main threat facing rhinos as demand has escalated in Asian countries, especially in Vietnam. Despite having no proven medicinal value and made of keratin, rhino horn has long been used in traditional medicines but in recent years, it has been incorrectly touted as a cure for ailments ranging from hangovers to treatment for cancer as well as status symbol.

IVF to save the last two Northern White Rhino. OJC – In August 2019, a team of international scientists harvested eggs from Fatu and Najin, the last two northern white rhinos in the world, in a groundbreaking procedure. They were able to harvest ten eggs, of which seven were viable, and two were then successfully fertilised into embryos using stored sperm from two northern white rhino bulls (Suni and Saut). This extraordinary development is the result of the collaboration between Dvur Králové Zoo, Ol Pejeta, the Kenya Wildlife Service (KWS), IZW Berlin and Avantea Cremonac.

100% of Run Wild’s net proceeds from this race will benefit the Endangered White, Black, and Northern White Rhinos through these 3 reputable organizations. Click on their links to see how they are making important contributions to mitigate this species’ extinction.

Run Wild Races was started in the summer of 2020 by Justin Andelin, the Zoo Ninja.

“Fitness and competition have always been an important part of my upbringing.  My competitive nature is what inspired me to apply and get onto the 10th season of American Ninja Warrior.

I had never previously been to a ninja gym to train on ninja obstacles for the required body control and awareness needed for success.  Nevertheless, I was going to prove to myself that I could complete the obstacles.  That was exactly my intention when I stepped onto the tv set in 2018.   Needless to say, I was humbled by the third obstacle! Had I previously trained on ninja obstacles, I would have made it much further.

After being on the show, I realized that like myself, there are a lot of people that just want to try ANW style obstacles.  Because there are not any ninja gyms in Richmond, I wanted to bring ANW styled obstacles for my community to try.  I also wanted to improve on the slow format (1 person at a time) of ANW.  My solution: Wild Ninja.  I hope you enjoy it.”

Why the Mini and the 5k?

“Simple. I like sprinting, and my endurance isn’t great, so this trail helps me train my endurance for ninja warrior.  I also wanted people to be able to race through the zoo around the animals!” 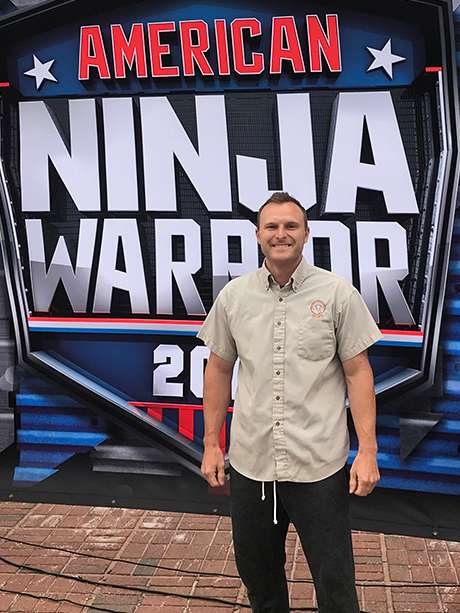 Register soon for the best price!

Since fall of 2020 Run Wild Races has donated over $8,000 to Cheetah, Penguin, and Orangutan Conservation projects.

Thank You To Our Sponsors 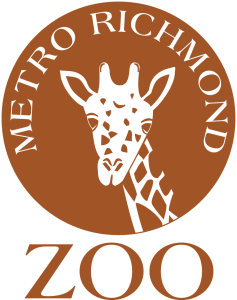 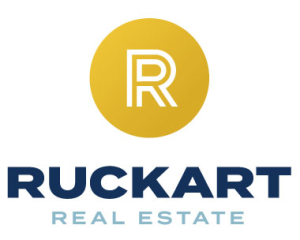